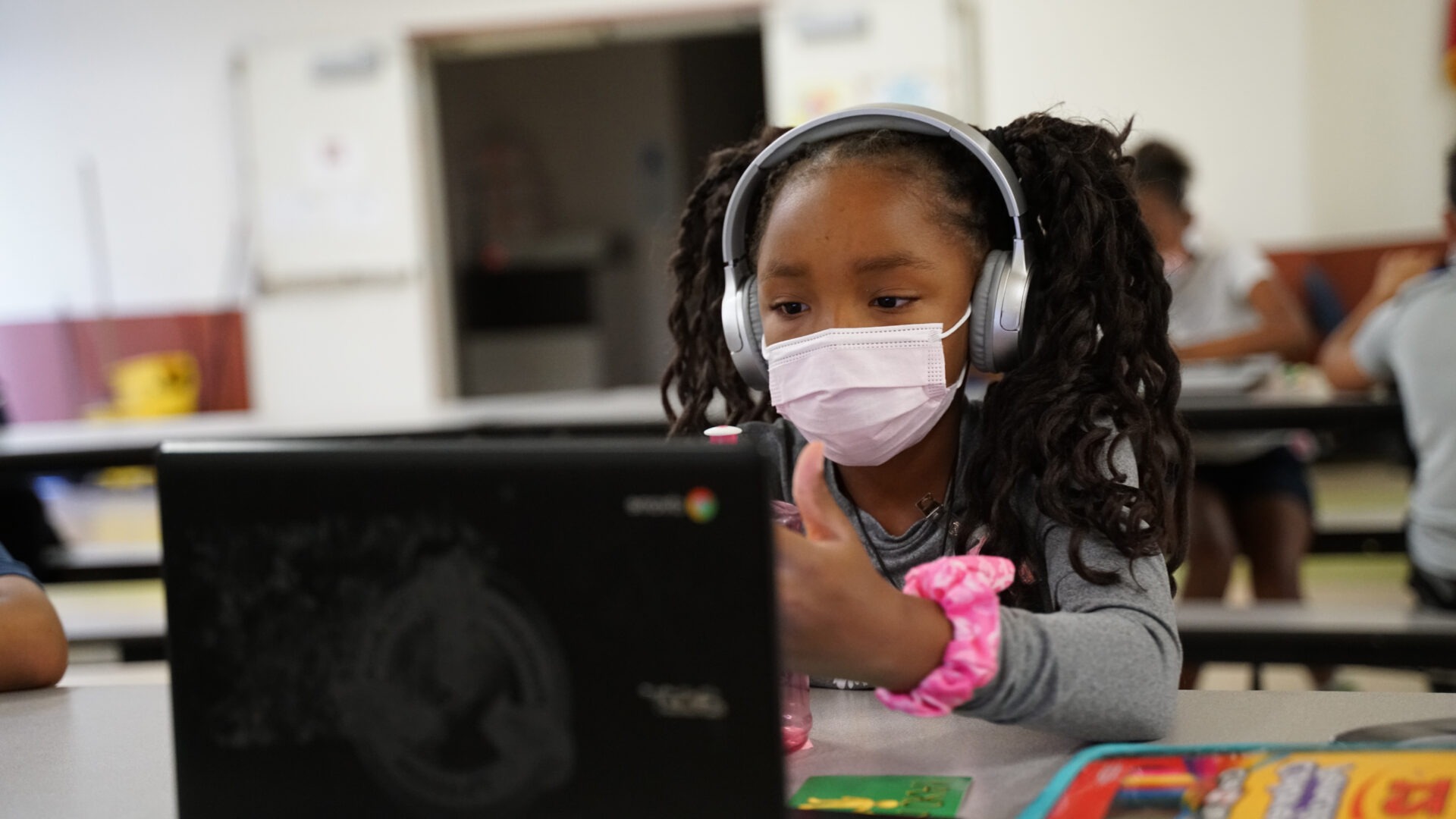 Think Together is thrilled to have had California Gov. Gavin Newsom celebrating alongside our esteemed lined up of expanded learning champions at this year’s Lights On Afterschool virtual event.

Gov. Newsom was joined by state representatives and community leaders including:

The virtual event themed Light the Way was broadcast live at 3 p.m. PT on Thursday, October 28 on Think Together’s Facebook and YouTube channels.

Lights On Afterschool is a national campaign organized by the Afterschool Alliance to underscore the need for increased federal, state and private investment for afterschool programs in support of students.

Across the United States, nearly 5,000 afterschool and expanded learning programs, including Think Together sites across the state plan to hold local celebrations in support of their programs and the impact they make on our communities.

Join featured participants including students, families, and community leaders by viewing this year’s Lights On Afterschool virtual event below.