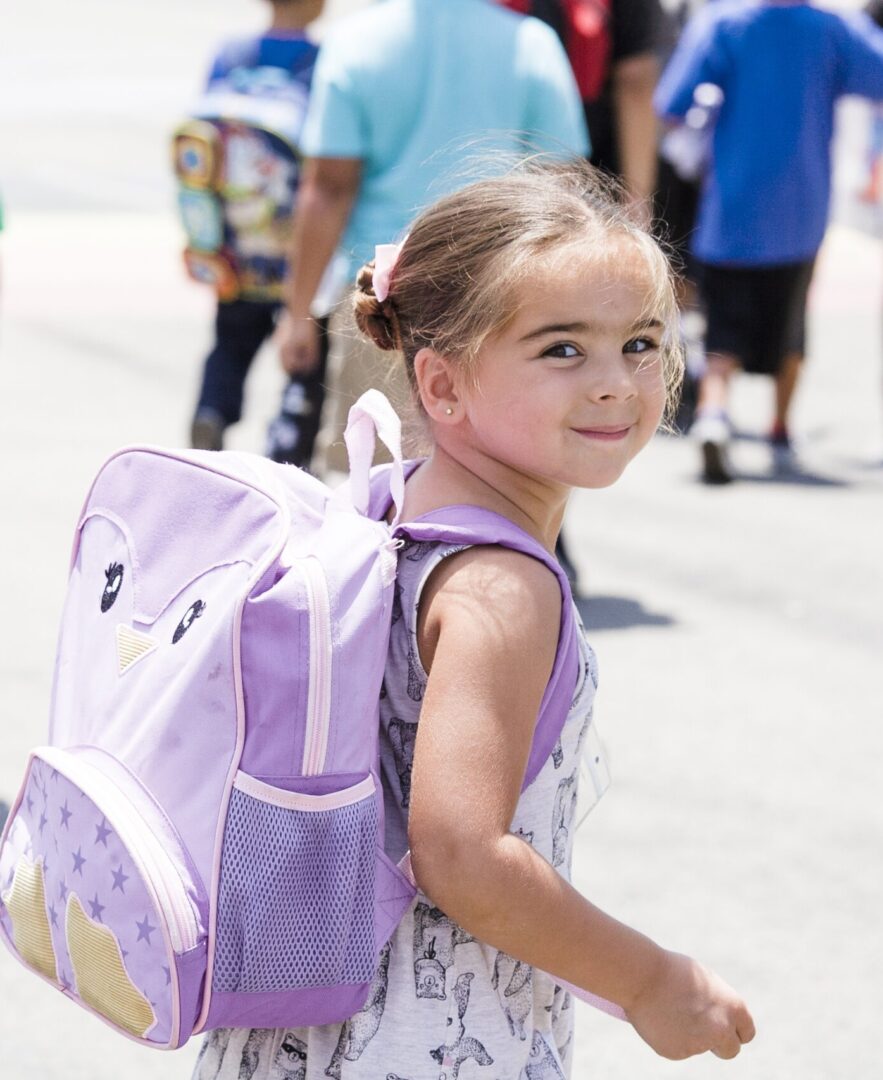 School is Back in Session: Trubify and Think Together Rock Out to Raise Funds for Afterschool and Expanded Learning Programs 

Trubify, a music livestreaming app, and Flowermouthe, an artist collective, will be hosting benefit concerts to raise funds for academic and enrichment programs including Think Together.

The concert benefitting Think Together will be hosted at the Black Marlin in Old Town Tustin on Sept. 1 and will feature an array of family-friendly musicians including performances from Mike Wilson, Shea Givens, The Groovlers and Gabriel Soriano. The event will also be livestreamed on the Trubify app starting at 5 p.m., with a suggested donation of $15 per in-person and livestream attendee. All proceeds raised through the Trubify app will be directly donated to Think Together.

“We’re thrilled to partner with a nonprofit like Think Together to help kids get back to being kids,” said Trevor Zinn, Director of Artist Operations at Trubify. “Music has always been a catalyst for community building and we know programs like this can provide a safe and supportive place for kids.”

Think Together, Trubify, and Flowermouthe share a similar passion in strengthening their communities through music and the arts. The partnership is a first for the trio of organizations looking to make a profound impact on youth in their communities.

Trubify is a rapidly growing music streaming technology platform that will disrupt the legacy industry.  Trubify’s artist-first philosophy means it’s only natural for them to collaborate with like-minded individuals, such as Flowermouthe Collective, a group of independent artists based out of Minneapolis, Minnesota who are the inspiration behind the “100 Backpacks” benefit.

“100 Backpacks is an opportunity to merge cultures, inspire education in and out of the classroom,” shared artist and musician Formerly “CAM” of Flowermouthe Collective.

Learn more about the performers ahead of September 1!

Mike Wilson is a singer-songwriter from Orange County, California. He has 3 independent releases: one self-recorded album (2003) and a five-song EP recorded with Sound Playground Records (2013). Prior to embarking on a solo career, Mike experienced early success in music as lead singer of the Indie Rock band Simple Green, sharing the stage with bands such as Blink 182, No Doubt, and Naked Aggression. Over the past 15 years, Mike has compiled a catalog of over 30 original songs and nearly 100 covers.

Shea Givens was born and raised in Missouri where she grew up singing, songwriting, playing piano, and performing at a very young age. Her broad musical tastes growing up allowed her to have a very open mind to songwriting in different genres and unafraid to try new sounds. Her debut album “Moonlight” is a unique blend of poetic influence, R&B-Soul, and Electronic Dance Music. The production of “Moonlight” is predominantly accredited to Evan Palmer of Southern California. Her track “I.N.U.I.M” from this album is a combined production effort between Evan Palmer and Karats, also of Southern California.

The Groovlers are a new Orange County cover band celebrating music from the 60s to the present, with influences from The Beatles, Stevie Wonder, and Tom Petty.  This dynamic trio has decades of music under their belt but brings a fresh sound to familiar tunes.

Gabriel Soriano is a phenomenal talent based out of Orange County, CA that seamlessly blends rock, funk, and latin influences into his own sound.  This multi-instrumentalist can literally do it all, from guitar and piano, to drums and bass, this one man band is truly unique.