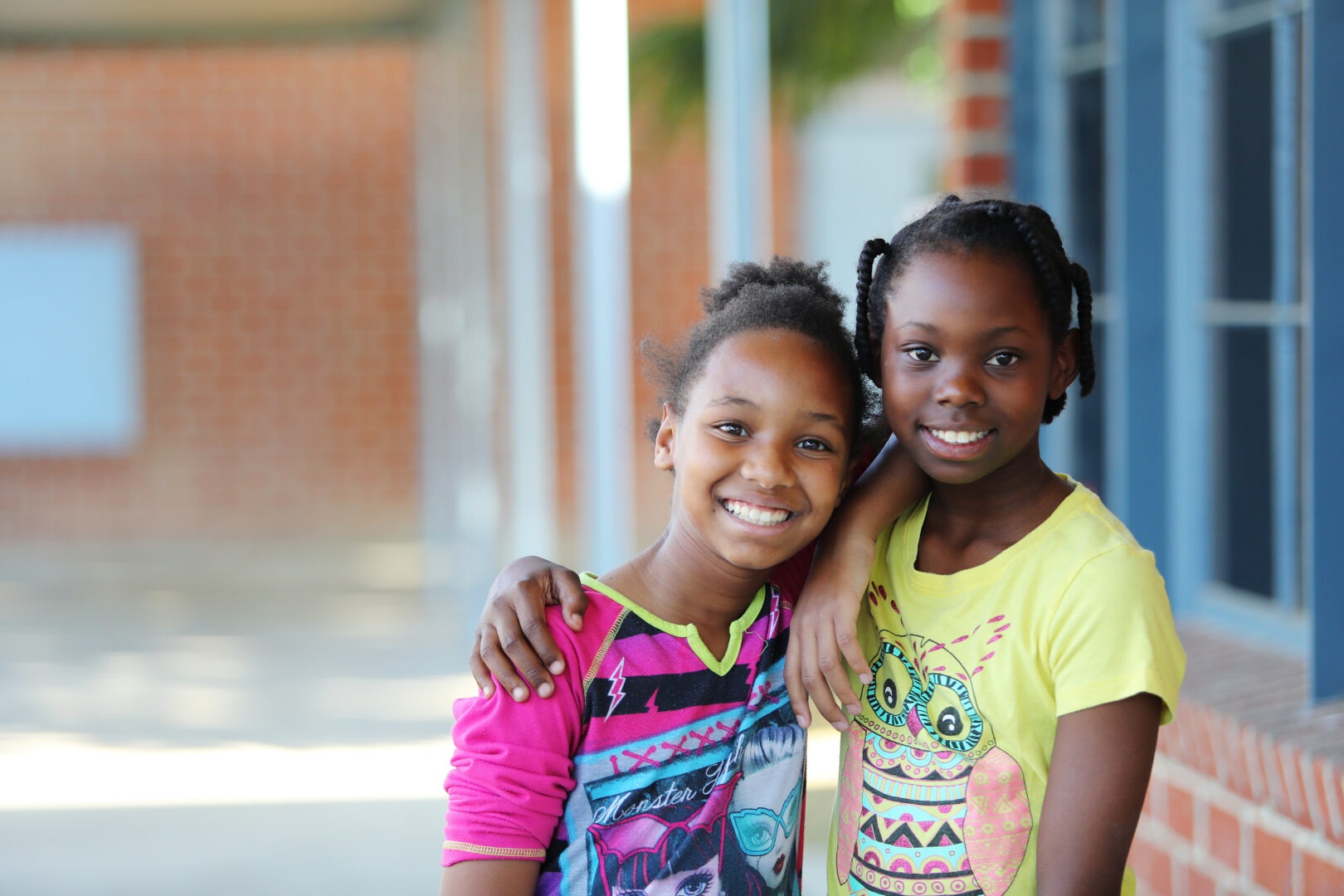 February is Black History Month, however, at Think Together, we think it is vital to celebrate the voices who have helped pave the way and bring more attention to providing kids with quality and equitable education no matter what month it is. Race, ethnicity, gender identity, or socio-economic status should not be a determining factor in how successful a child will be along their educational journey.

The work towards equity in education is ongoing to this day, however, we want to take the time to share a few of the many odds-changers in history that have made an impact. We hope that you feel inspired to dig deeper and learn even more about these passionate educators and activists making change happen.

In 1869, Fanny Jackson Coppin became the principal at the school she had been teaching for the last four years. She expanded the curriculum to include an Industrial Department and established a Women’s Industrial Exchange to display the mechanical and artistic works of young women. She also persuaded employers to hire her pupils in capacities that would utilize their education.

The first Black woman to earn a Ph.D. in Psychology in 1933, Inez Beverly Prosser did extensive research on the effect of segregated schools versus non-segregated schools on Black students. She was passionate about finding the best way to foster and educate young Black students. She was also one of the first to take a vested interest in the mental health of Black children subjected to racism.

As the first Black graduate student in Mathematics in 1887, Kelly Miller came to understand the importance of education to help foster strong Black leaders. He then became a dean at Howard University and an active civil rights activist where he continued to push for access to higher education for all Black Americans.

Esau Jenkins purchased a bus in 1945 to bus children to school and adults to their jobs. During these bus rides, Jenkins stressed the importance of voting and taught them to recite passages from the state constitution (something that was required to vote in South Carolina at the time). Before his passing, he was appointed to the U.S Commission of Civil Rights.

Rita F. Pierson, a professional educator since 1972, taught elementary school, junior high, and special education. She was a counselor, a testing coordinator, and an assistant principal. In each of these roles, she brought a special energy to the role; a desire to get to know her students, show them how much they matter, and support them in their growth, even if it was modest.

For the past decade, Pierson conducted professional development workshops and seminars for thousands of educators. Focusing on the students who are too often under-served, she lectured on topics like “Helping Under-Resourced Learners,” “Meeting the Educational Needs of African American Boys” and “Engage and Graduate your Secondary Students: Preventing Dropouts.”

Dr. Edmund Gordon was one of the first educators to focus on closing the academic achievement gap. His long career as a psychologist weaves in and out of that history, with appointments at numerous universities, groundbreaking research into how education shapes minds, and his role in 1965 as a founder of the federal Head Start Program, which provides education, nutrition, and health-care assistance to children living in poverty. He also founded the Institute for Urban Education at Columbia University’s Teachers College in 1973.

Currently making Black history in the present day and at only 17 years old, activist Marley Dias is making waves. From launching her #1000BlackGirlBooks campaign to becoming an author, there’s still plenty of greatness we’ll see from this influential young Black woman in years to come. “Innovation comes from, one, acknowledging yourself; two, studying and understanding the problem and three, finding a solution.” – Marley Dias

One of the books Change Sings, is an illustrated children’s book that reminds the newest generation that anything is possible when our voices join together. As a young girl leads a cast of characters on a musical journey, they learn that they have the power to make changes—big or small—in the world, in their communities, and in most importantly, in themselves.

Think Together’s mission is to change the odds for all kids. Demographics shouldn’t be a determining factor in a child’s destiny and we are proud of the work that we are accomplishing with our school partners to continue to give all students the tools they need to achieve their goals.